My friend Sean Nelson and I spent many nights in high school experimenting with light art, long exposure times, and shadows. Illum was the result.

None of these photos were Photoshop’d. These effects were created by carefully controlling the exposure time, aperture, and light in the photos.

Our work got some notoriety, including being featured in a few small magazines and the New Internationalist 2010 planner, as well as being shown at the 2008 Nuit des musées at Le Compa, Conservatoire de l’agriculture in Chartres, France.

We also wrote a short how-to guide that is now linked to all over the Internet. 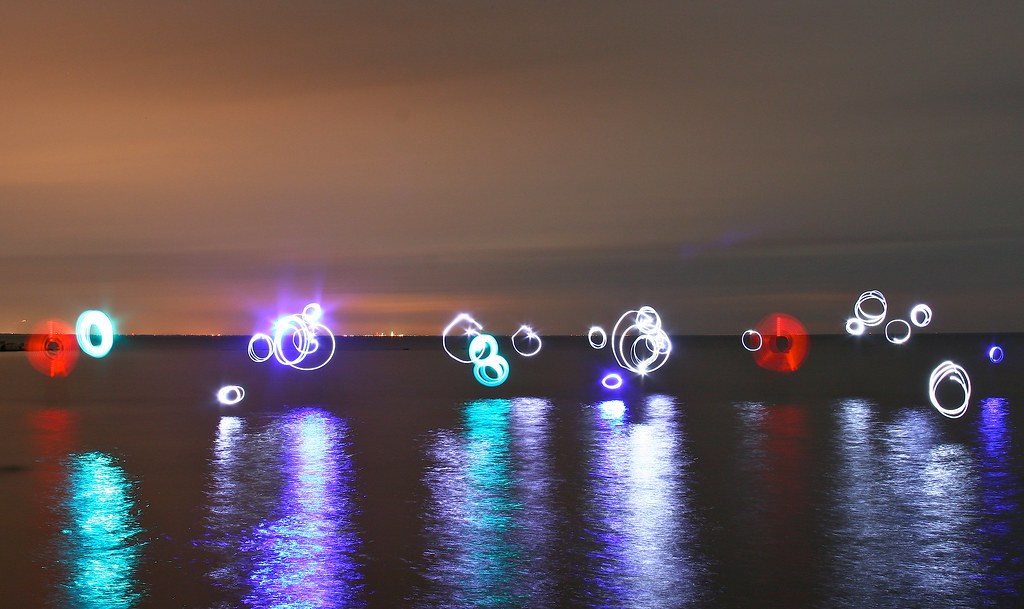 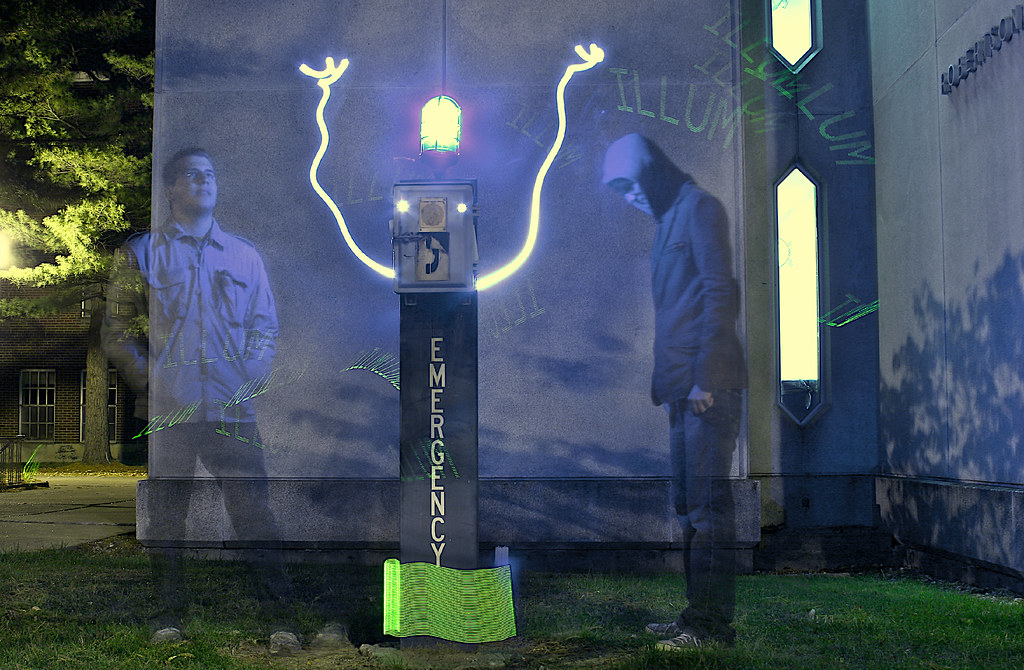 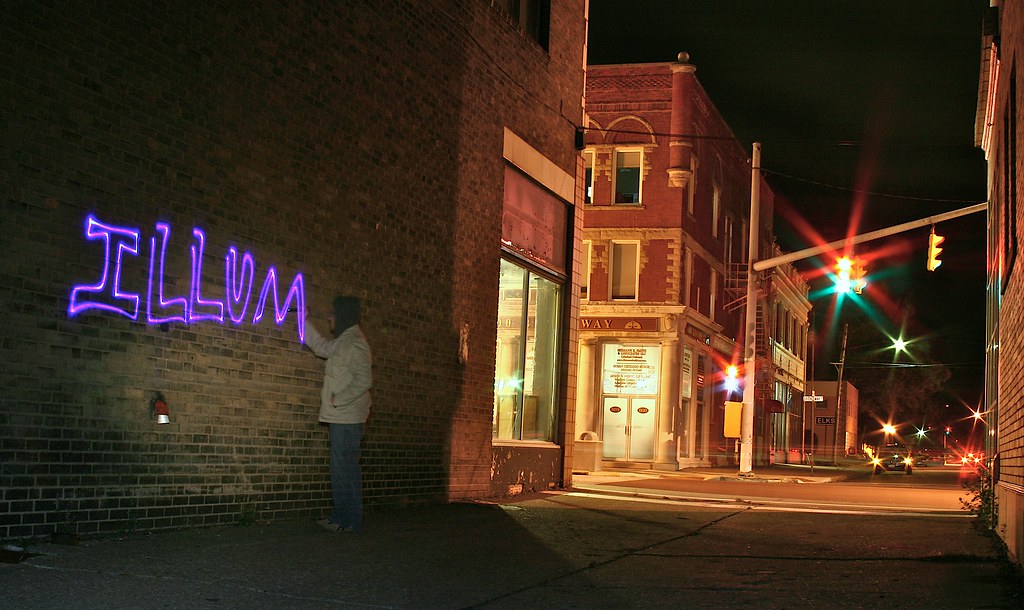 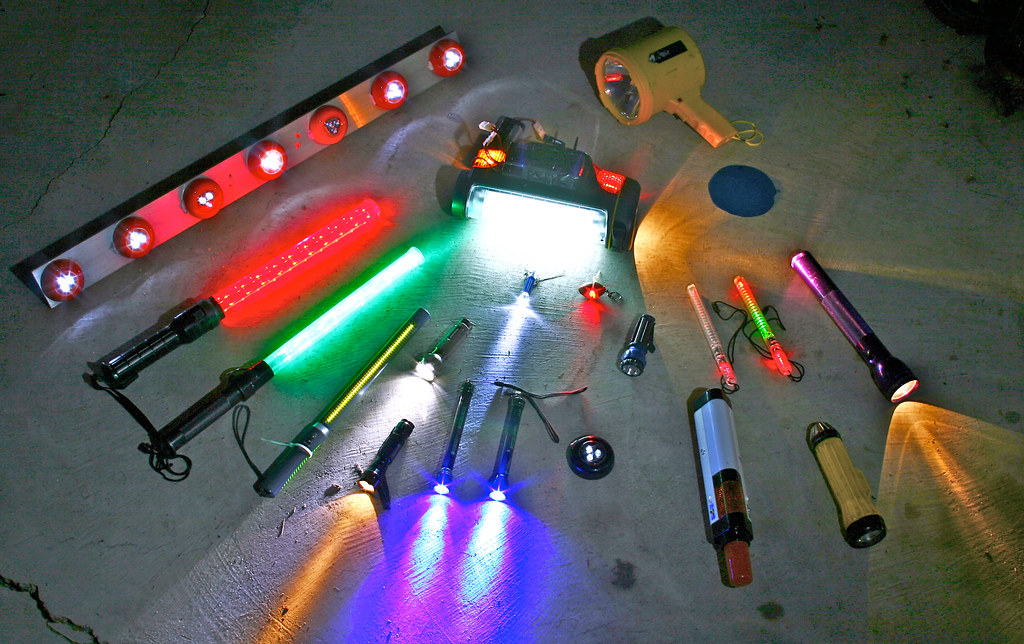 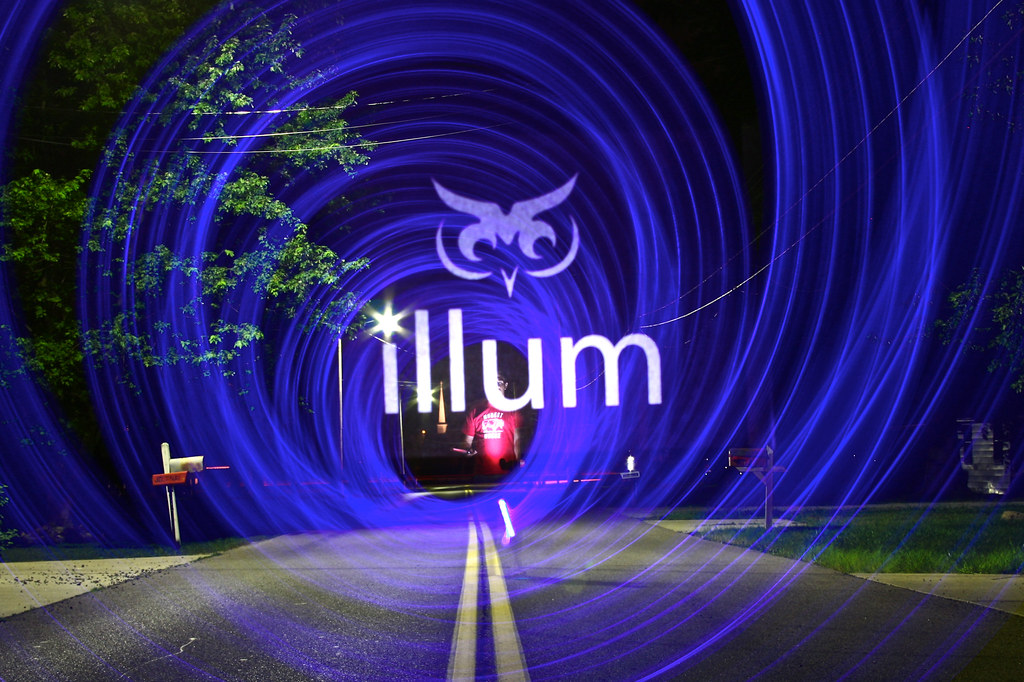 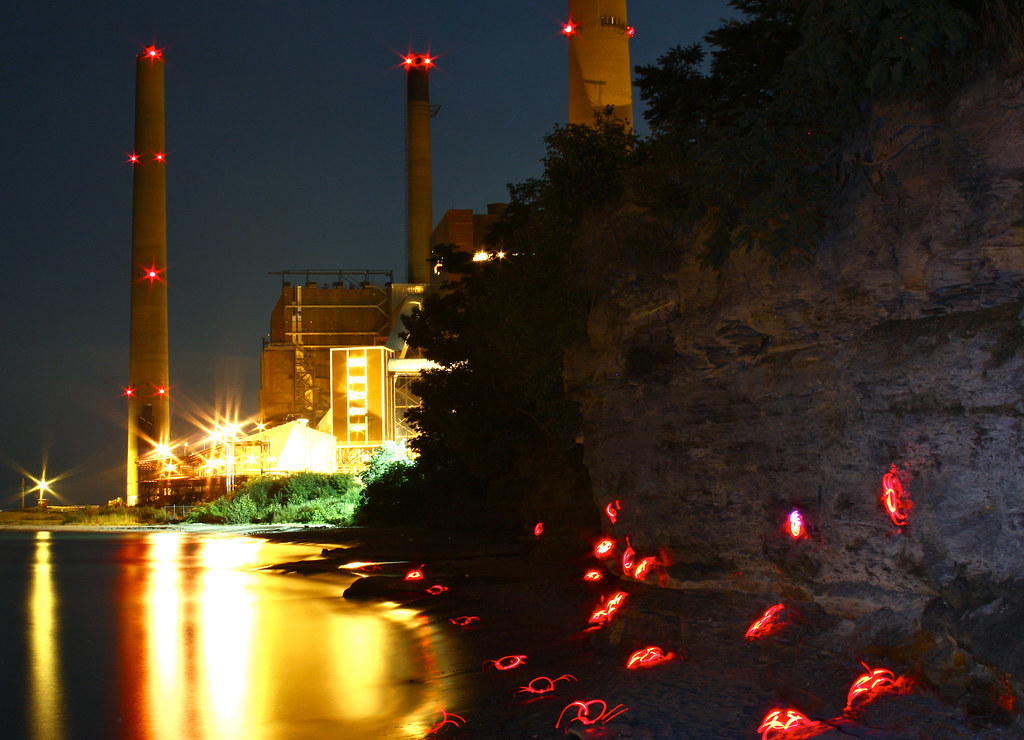 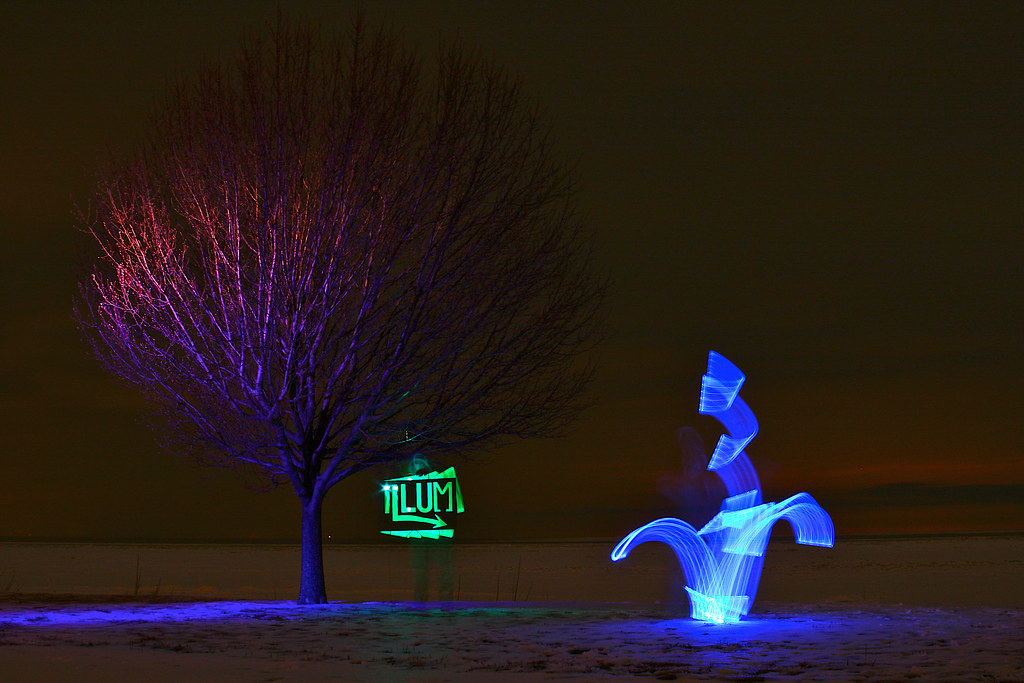 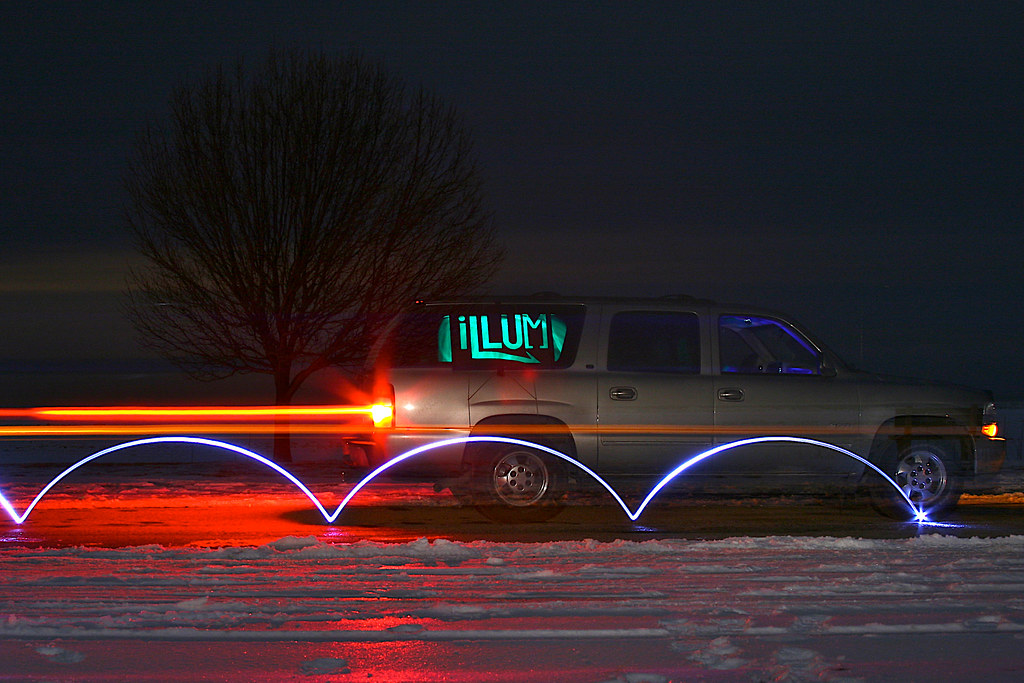 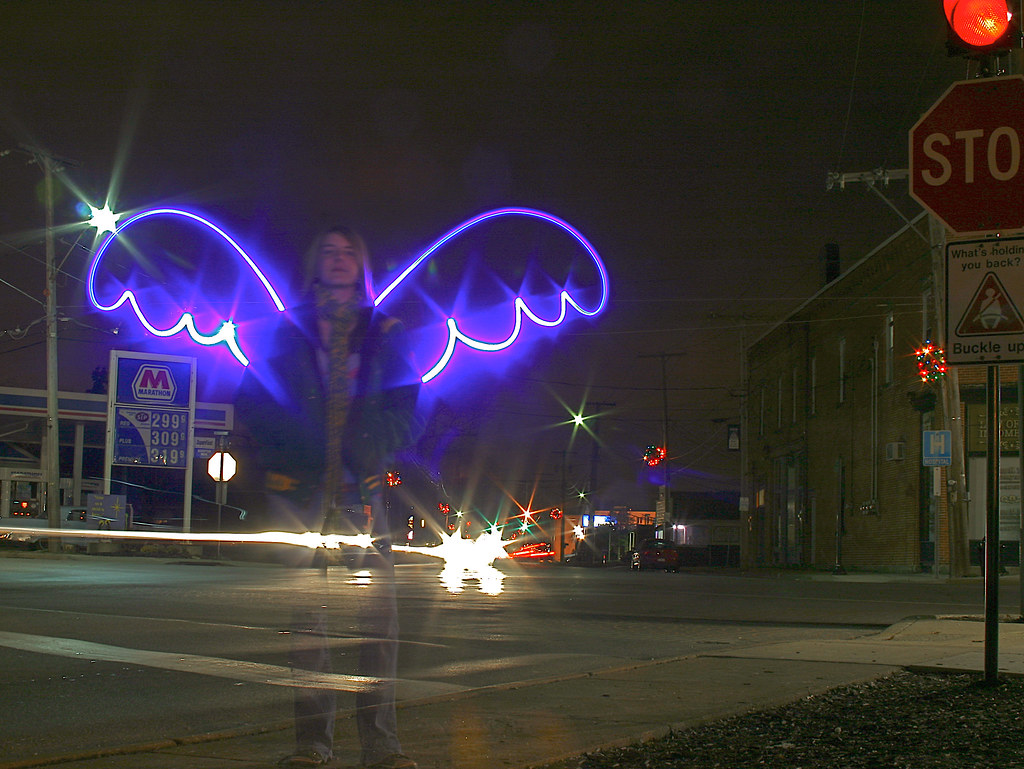 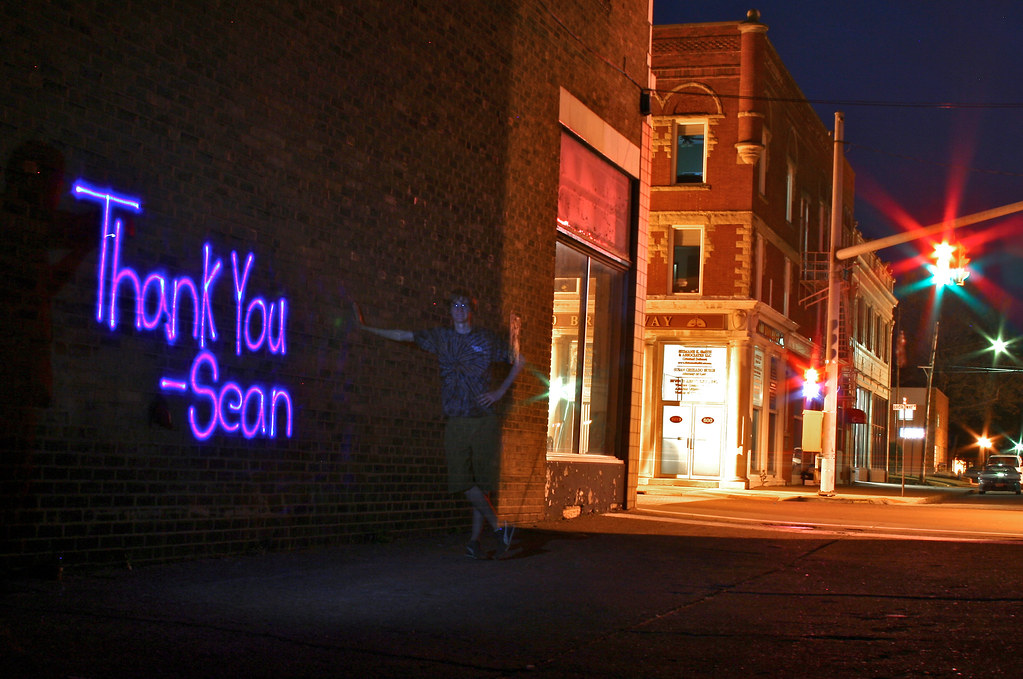 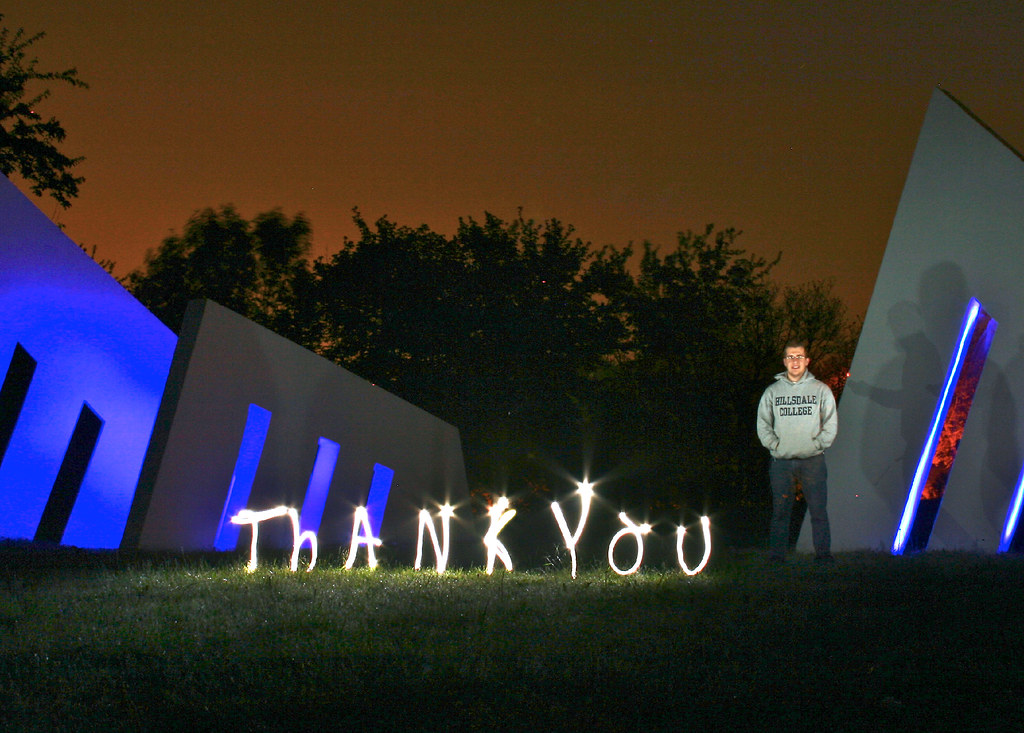 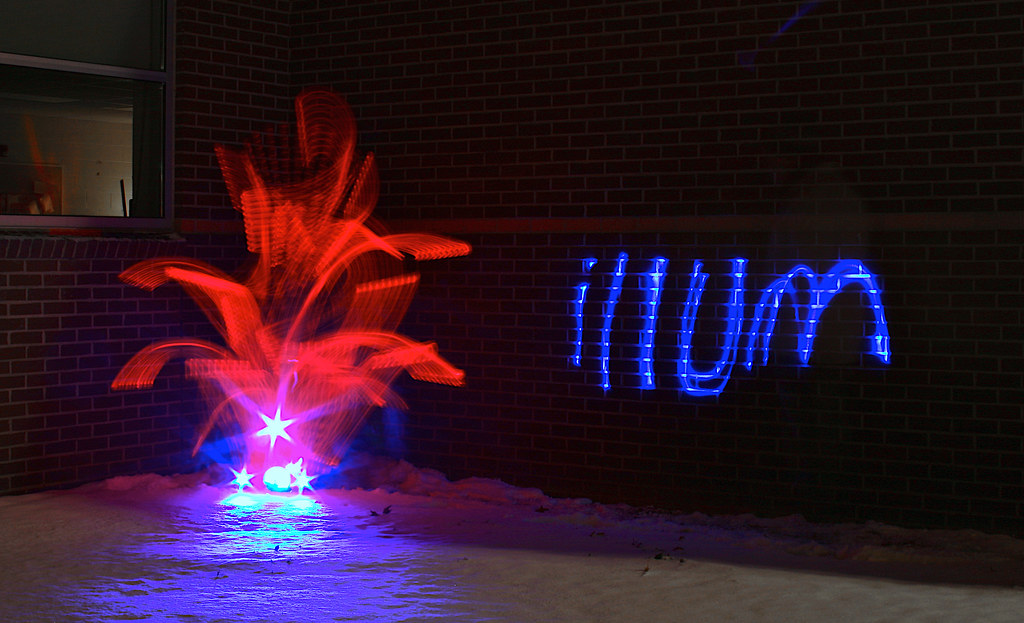 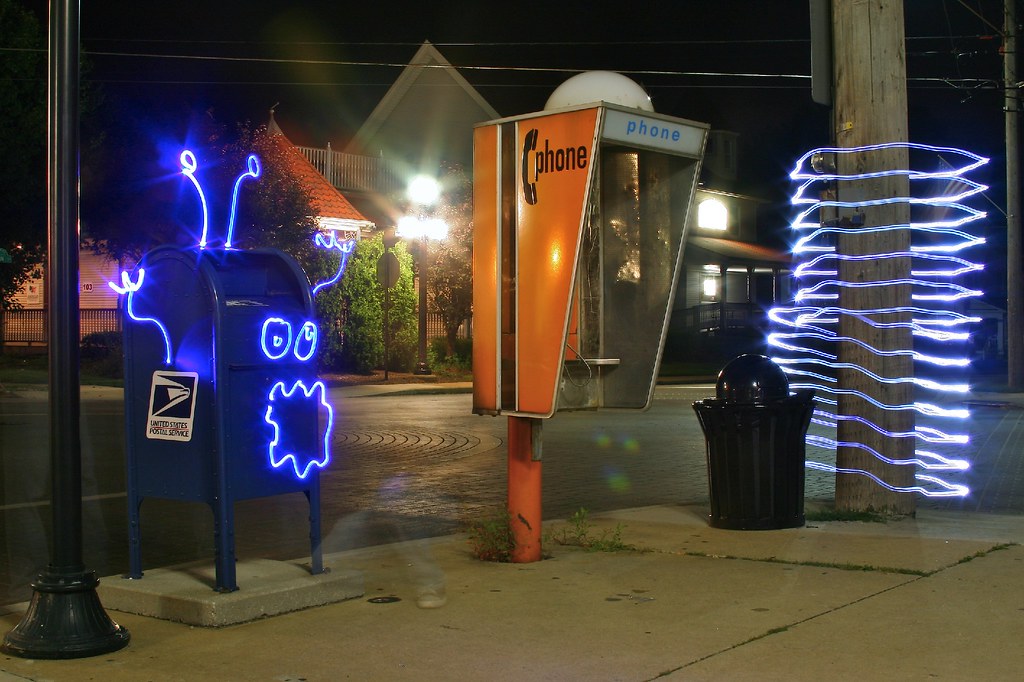 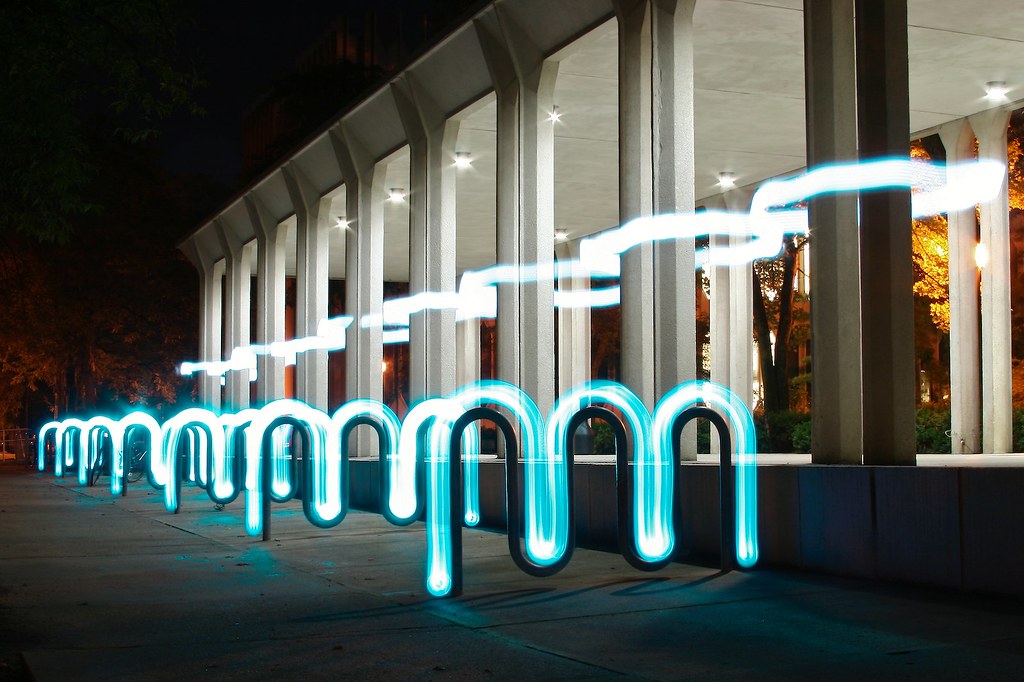 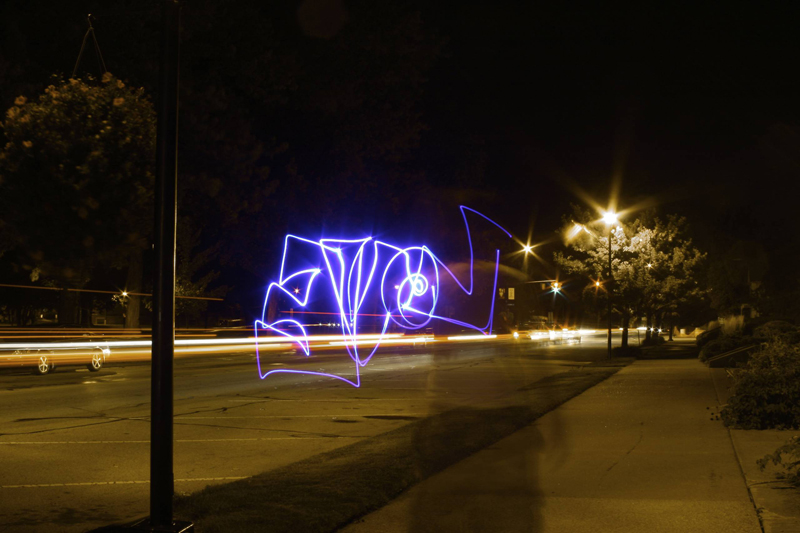 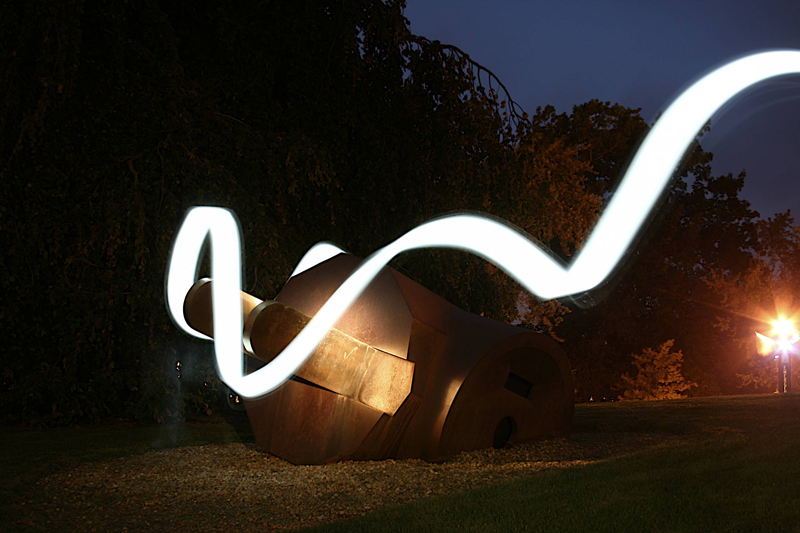 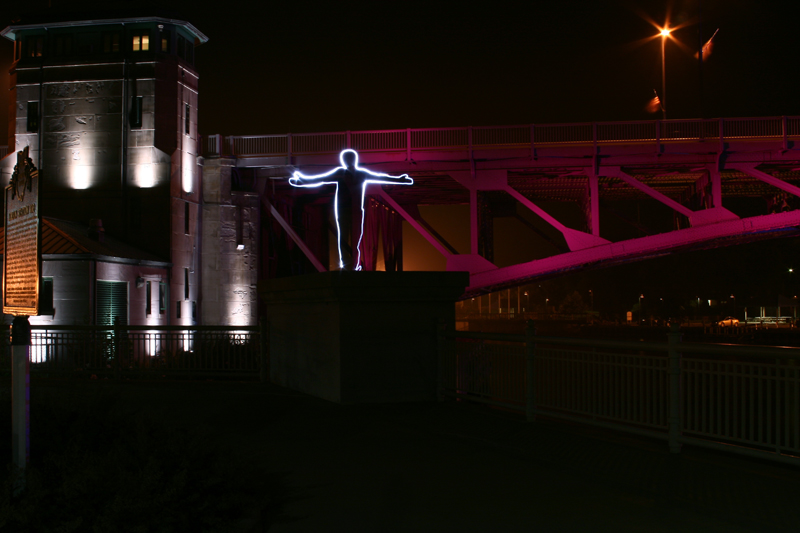 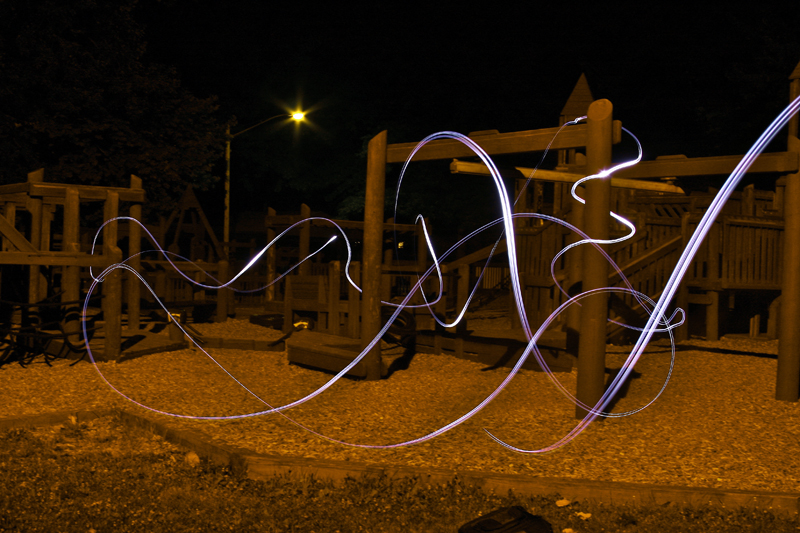