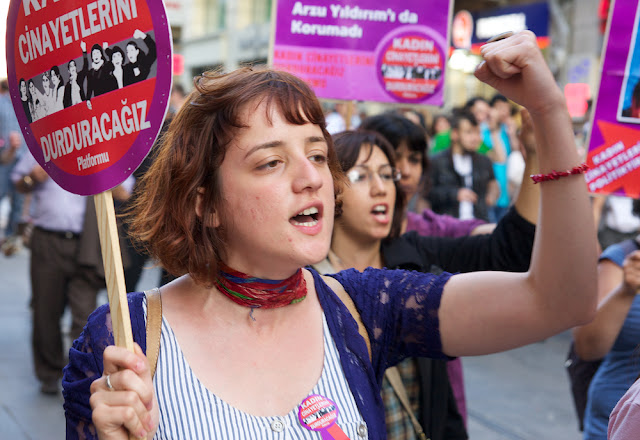 Docked on the Dardanelles 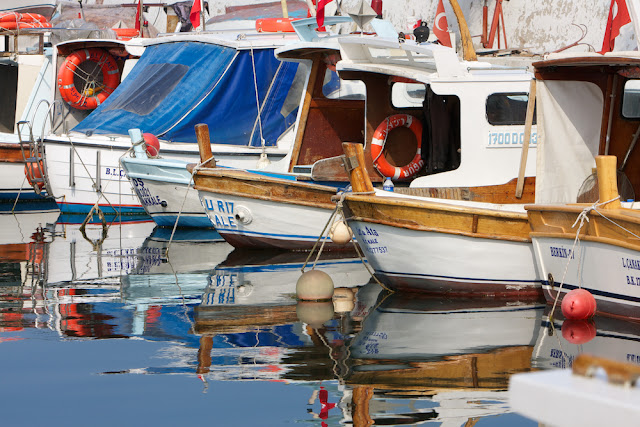 Me on Mount Nemrut 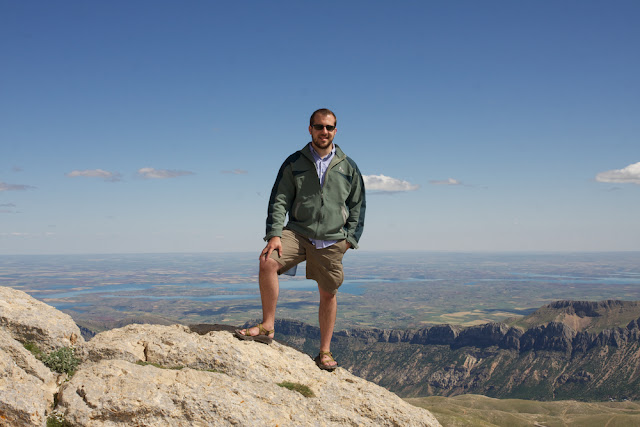 Roman Ruins in the Countryside

A fallen column at Sardis. 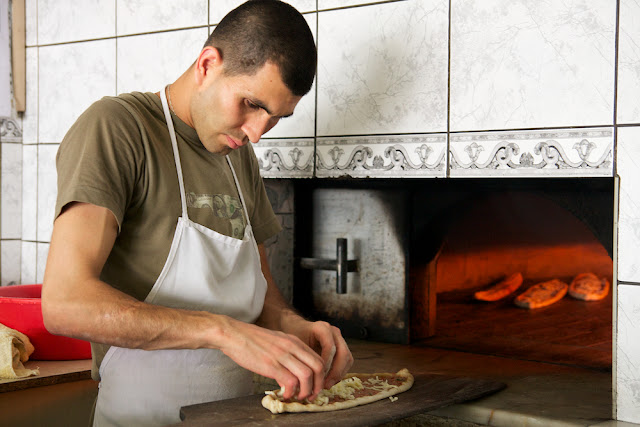 Banana Farming on the Mediterranean Coast 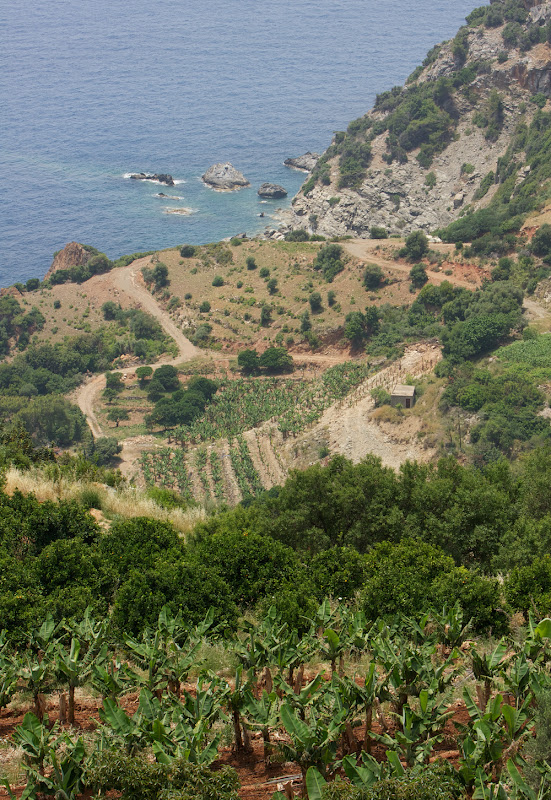 Purple is the traditional headscarf color in this heavily arab-influenced region of Turkey, which is close to the Syrian border. 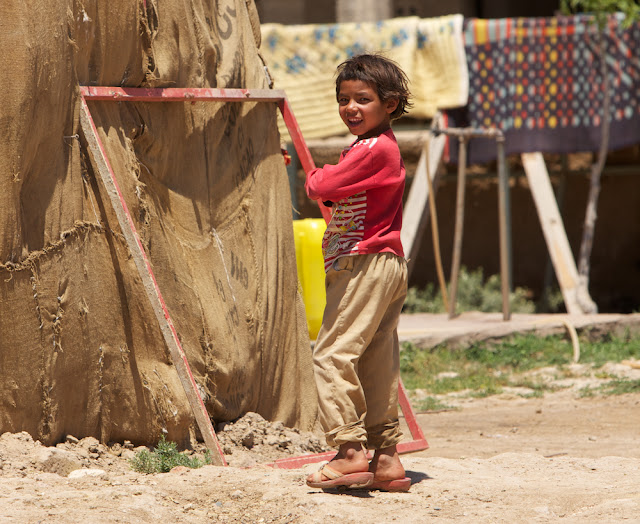 We visited a cave church in Antioch, believed to have been dug by Apostle Peter so the early Christians in Antioch would have a place to meet.

Here is another portrait of a shop owner in Boğazköy. I posted one of him outside of his shop a few days ago. After I took that one, he wanted me to come in and shoot another:

Ancient homes in Cappadocia, Turkey were traditionally made out of these natural formations, called hoodoos. 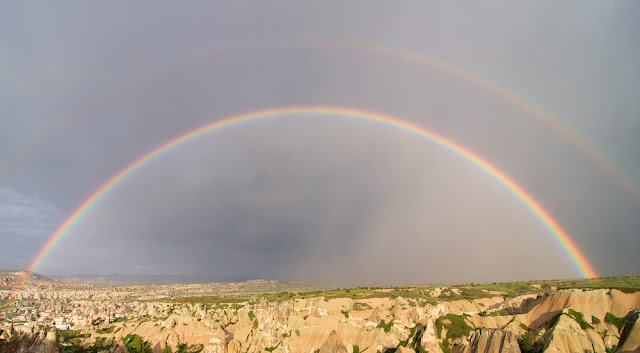 We only stayed one night in Boğazköy, but that little village has been my favorite so far. The group from Hillsdale who came to Turkey last year told tales of climbing a hill with a single tree on top outside of the village early in the morning. We were on a mission to locate the hill as soon as we got to the hotel. From the third floor of the hotel, we quickly located the hill. It sat staring at us just beyond the village. Seven friends and I decided to leave at 5 a.m. to hike up the hill to watch the sunrise. We knew the way through the village from exploring the evening before, so we were able to make it to the hill in short order. It only took us 25 minutes total to get from the hotel to the top.

Bogazkale: Portraits of a Village

We spent some time in Boğazköy, the modern-day village of Hittusas where the ancient Hittite ruins lie. We stayed at this wonderfully cozy hotel.

Our fantastic tour guide, Mehmet Yuksel. He is an Istanbul native who loves history and has an encyclopedic knowledge of the places we’ve been so far. We are all having a wonderful time thanks to his guidance and interpreting.

General photo highlights from the first week. I will keep most of the updates brief as I would like to spend as much time as I can exploring. I have many stories, however, that I would love to talk about over coffee. Text on the internet can hardly do them justice.