Today I drove back to Hillsdale after a nice break at home. The new semester starts on Wednesday. 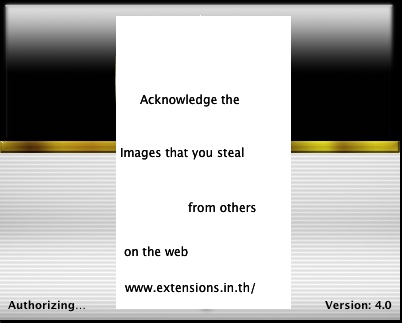 As nearly everyone knows, President Obama was sworn in today at noon eastern time by Chief Justice Roberts on the West Front of the U.S. Capitol. I was in English class with Dr. Jackson during the whole process, so I missed it, but I watched the speeches online later in the day. I admit that the new President is a wonderful speaker, but be wary of this. As Alan Caruba wrote over at The Progress of Liberty, “[I]f words alone could lift this nation out of its current financial crisis, its wars, and other problems, President Barack Obama could make that happen.” Unfortunately for America and its new President, good intentions do not guarantee desirable outcomes. Today’s post is a response to the numerous comments that I received, both online and in person, on my post about President Obama’s Inaugural Address. Please read the comments before reading this post. “The greatest dangers to liberty lurk in insidious encroachment by men of zeal, well-meaning but without understanding.” ~ Louis D. Brandeis